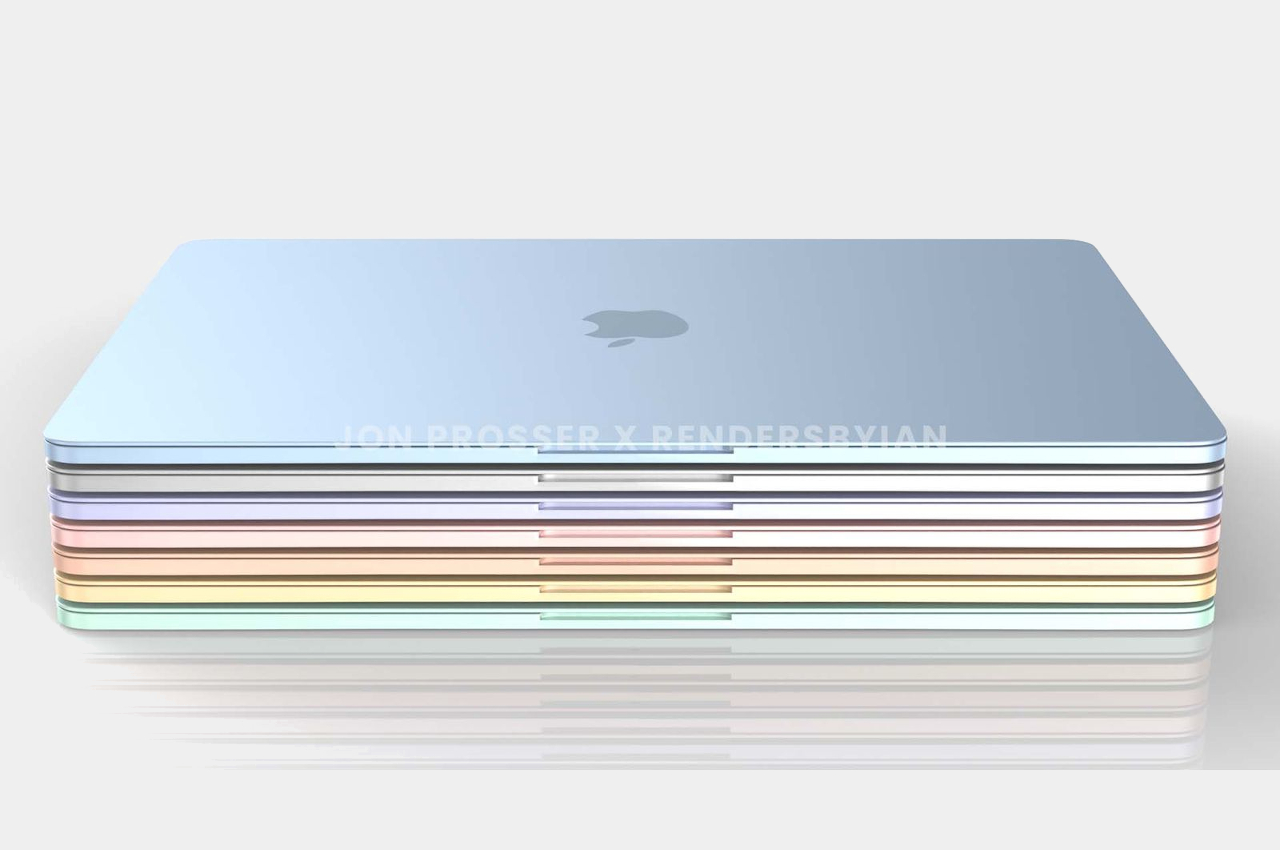 WWDC is always an exciting time for Apple fans. Although the event is primarily aimed at developers, hence the name, there is always something to be learned from what Apple reveals, both on stage and sometimes behind closed doors. Sometimes there’s a new device to look out for in the coming months, though most of the time the focus will be on new user experiences offered through upcoming versions of macOS, iOS, and iPadOS. This year is no exception, of course, although the whispers seem to be more subdued and modest than before. That said, there are still a few interesting things that could be announced this Monday, some of which will affect product designers in one way or another. 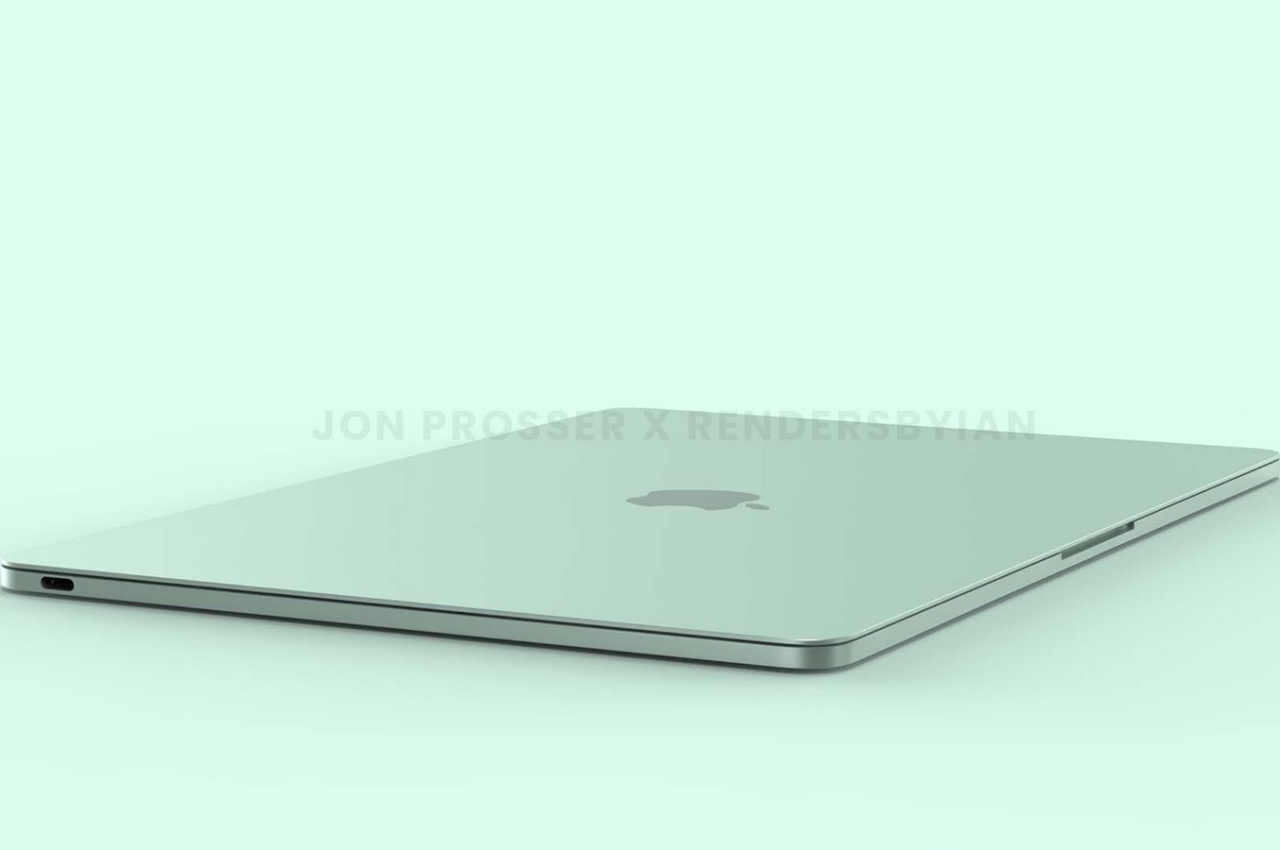 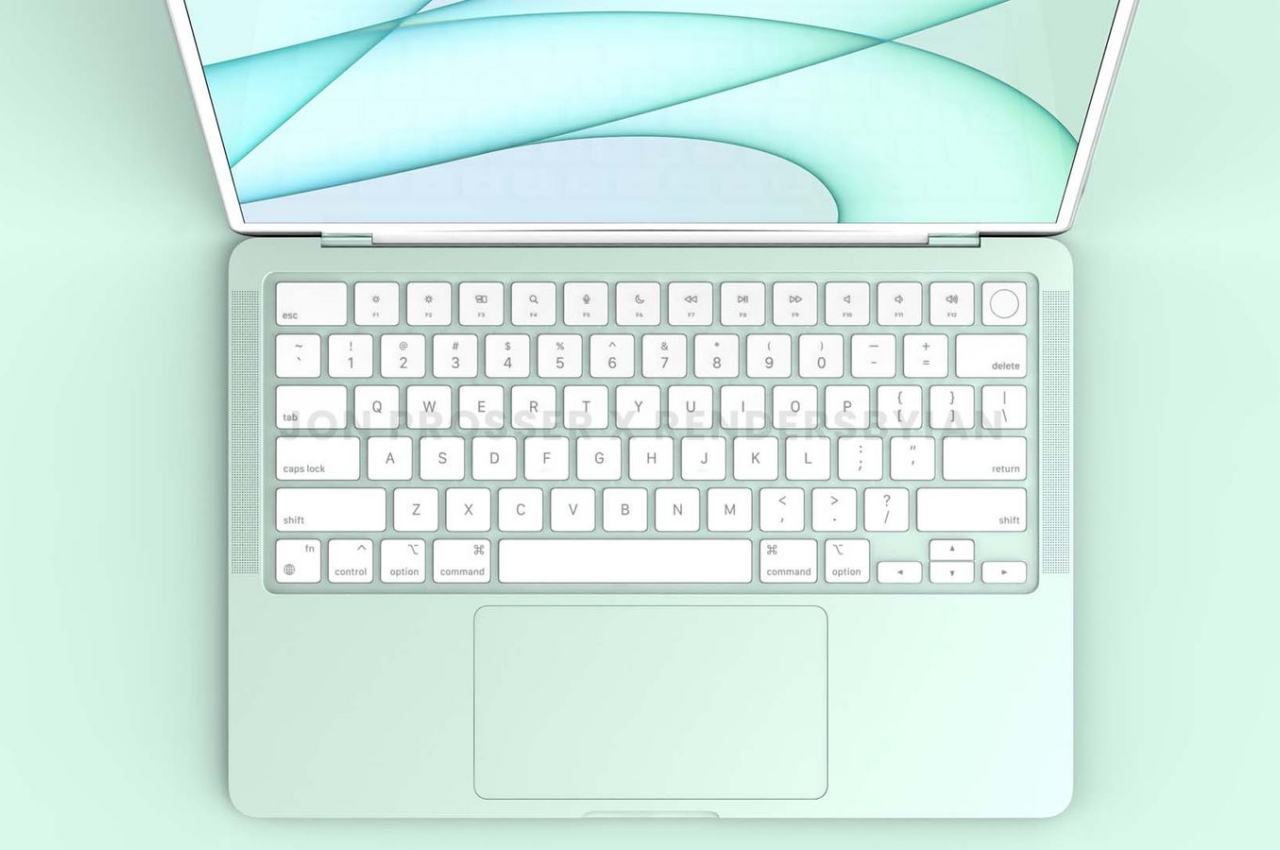 Apple broke tradition last year by announcing the new iMacs available in a variety of colors. As a company best known for its almost clinical choice of colors, the unexpected move seemed like a nod to the older candy-colored iMac G3, as well as the more colorful iPhone 5c. Given this sudden change in direction, it was no surprise that rumors started popping up about the MacBook Air getting the same colorful treatment. 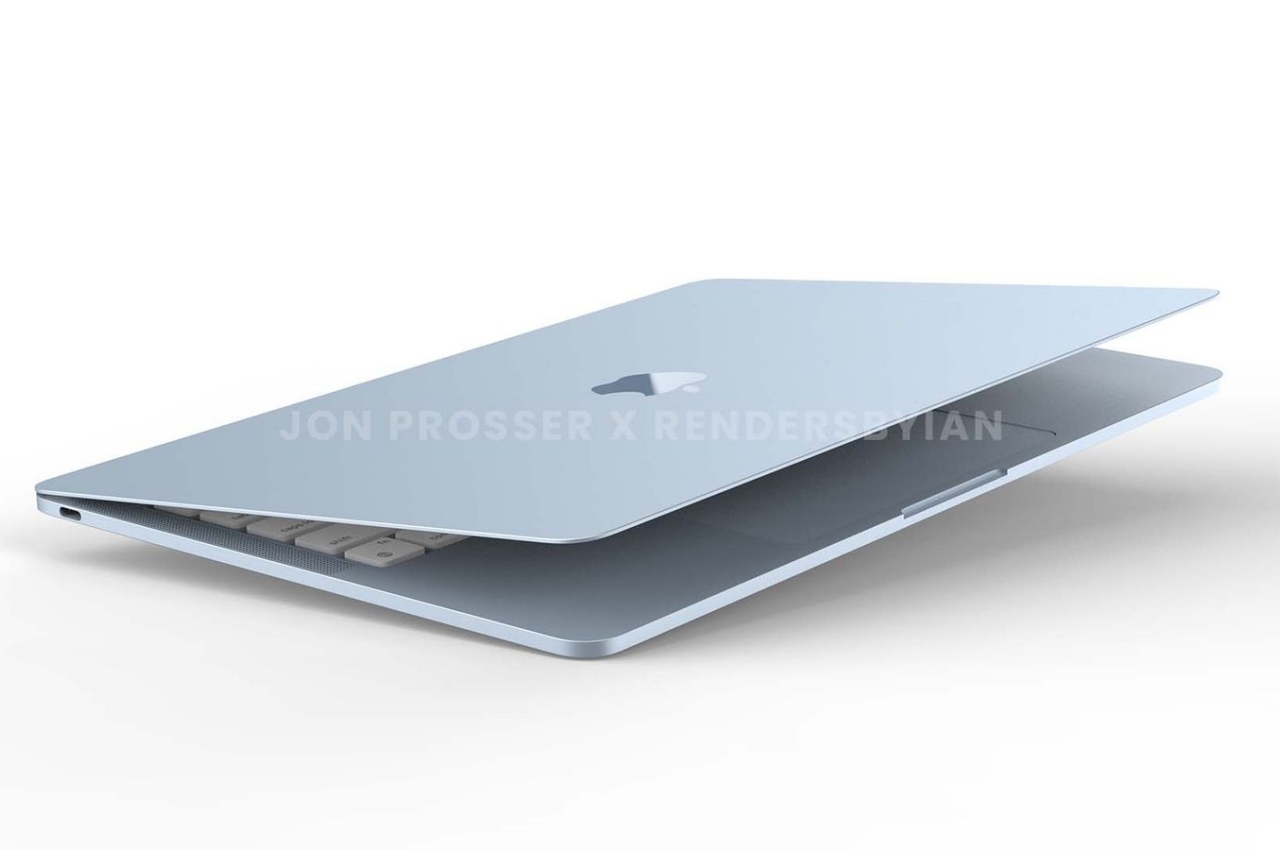 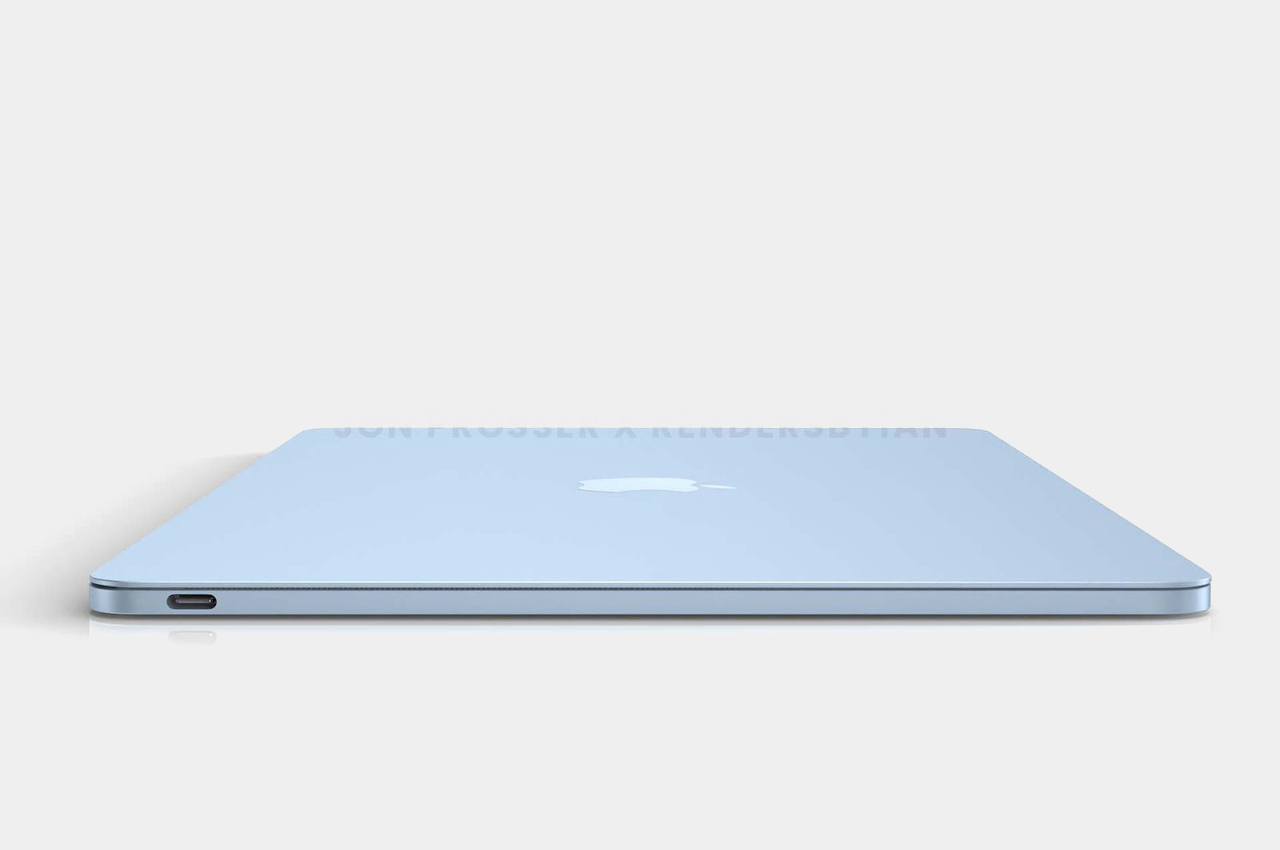 Unfortunately, last minute word from Bloomberg Marc Gurman is less than encouraging. Despite the hopes, dreams, rumors and drool-worthy renderings, the journalist and industry tipster says these reports were “probably exaggerated”. Instead, he thinks the 2022 MacBook Air will still come in the same trio of hues, namely space gray, silver and gold. The only change, he says, is that the gold would look more like champagne. 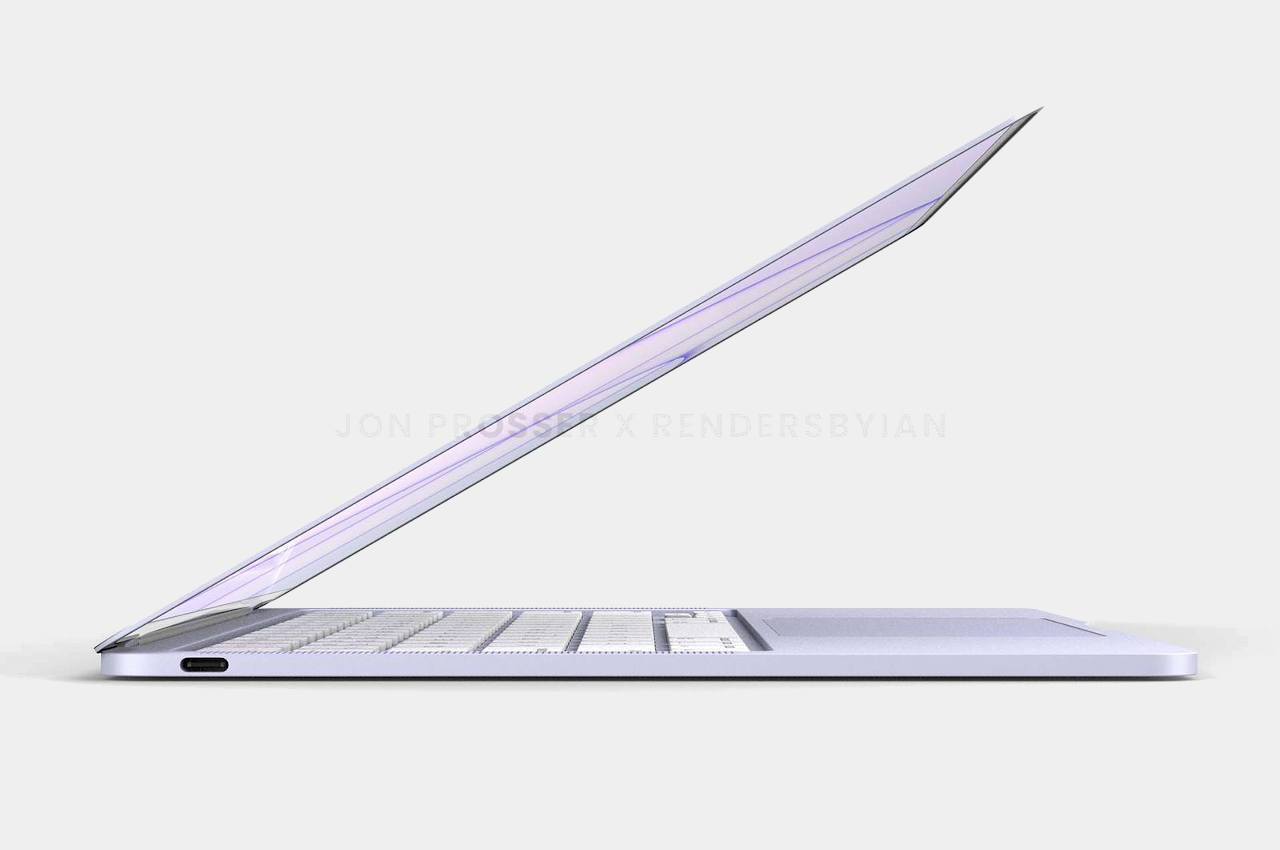 While the lack of colorful options might be disappointing, the expected arrival of a notch could be even more devastating. The design has been widely debated on the internet, but Apple may not back down, at least not yet. Either way, the notch has forced many apps to design around it, altering the user experience, for better or worse.

The Metaverse isn’t ready for Apple yet, at least not as most people assume. Apple is a big proponent of augmented and mixed reality, and it’s no secret that it’s working on its own AR platform behind the scenes. It’s just not ready to release its own headset yet, not even a prototype, so AR hopefuls will have to wait another year, or maybe later this year. 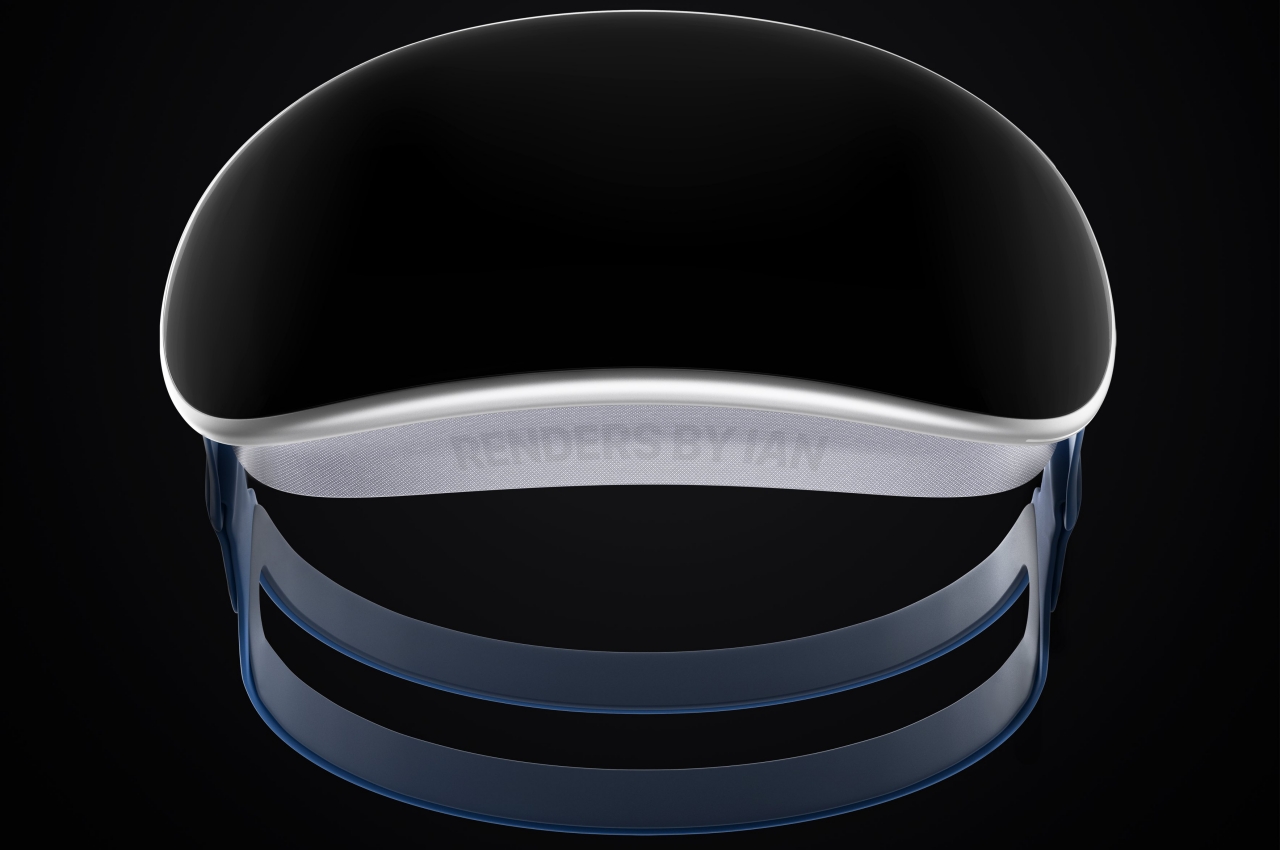 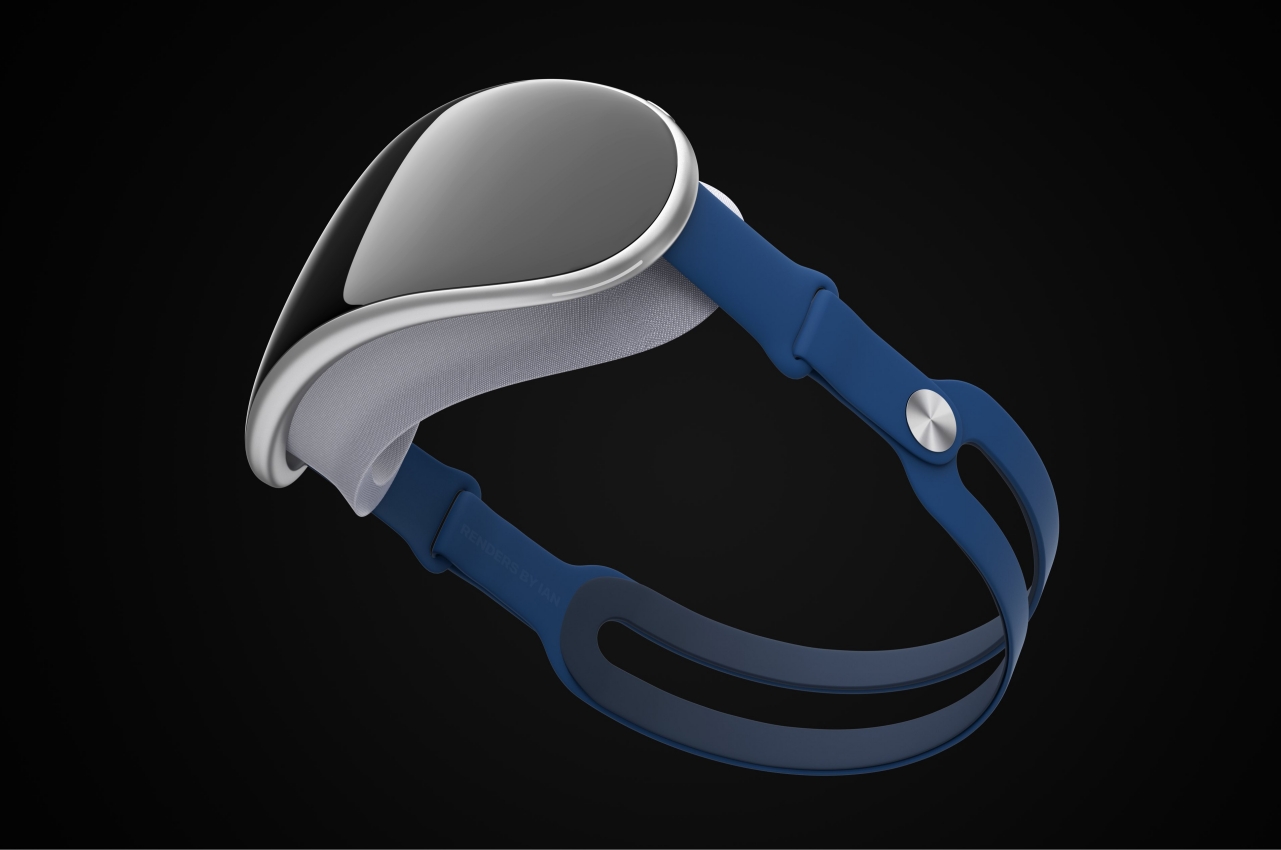 That doesn’t mean Apple will remain silent on the AR front, though. Rather, its focus will be to arm developers with the weapons they need to tackle the problem of adapting their apps for an AR future. Apple has already laid the groundwork for these, allowing iPhones and iPads to become windows into this mashup of the real and the virtual. New tools are expected to be announced at WWDC, including one that gives apps the ability to react to QR codes. This, for example, could launch an AR experience after a user scans a QR code printed on IKEA furniture. 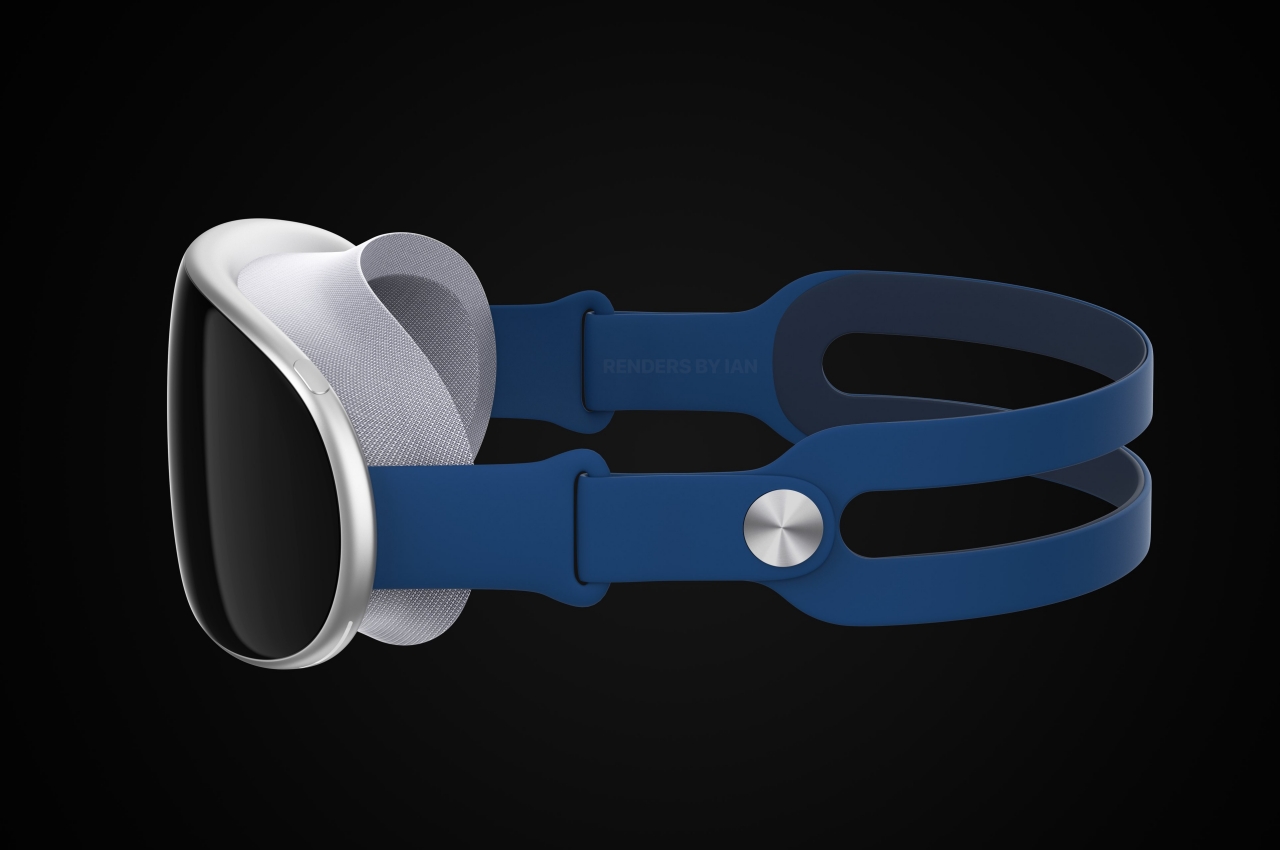 The next version of iOS 16 would gain a capability that the Apple Watch has had for a long time. With Always-On Display or AOD, iPhone screen can keep working even when you can’t see anything, but will hardly consume power. It can also only illuminate the specific pixels required to display a notification or widget with important information. 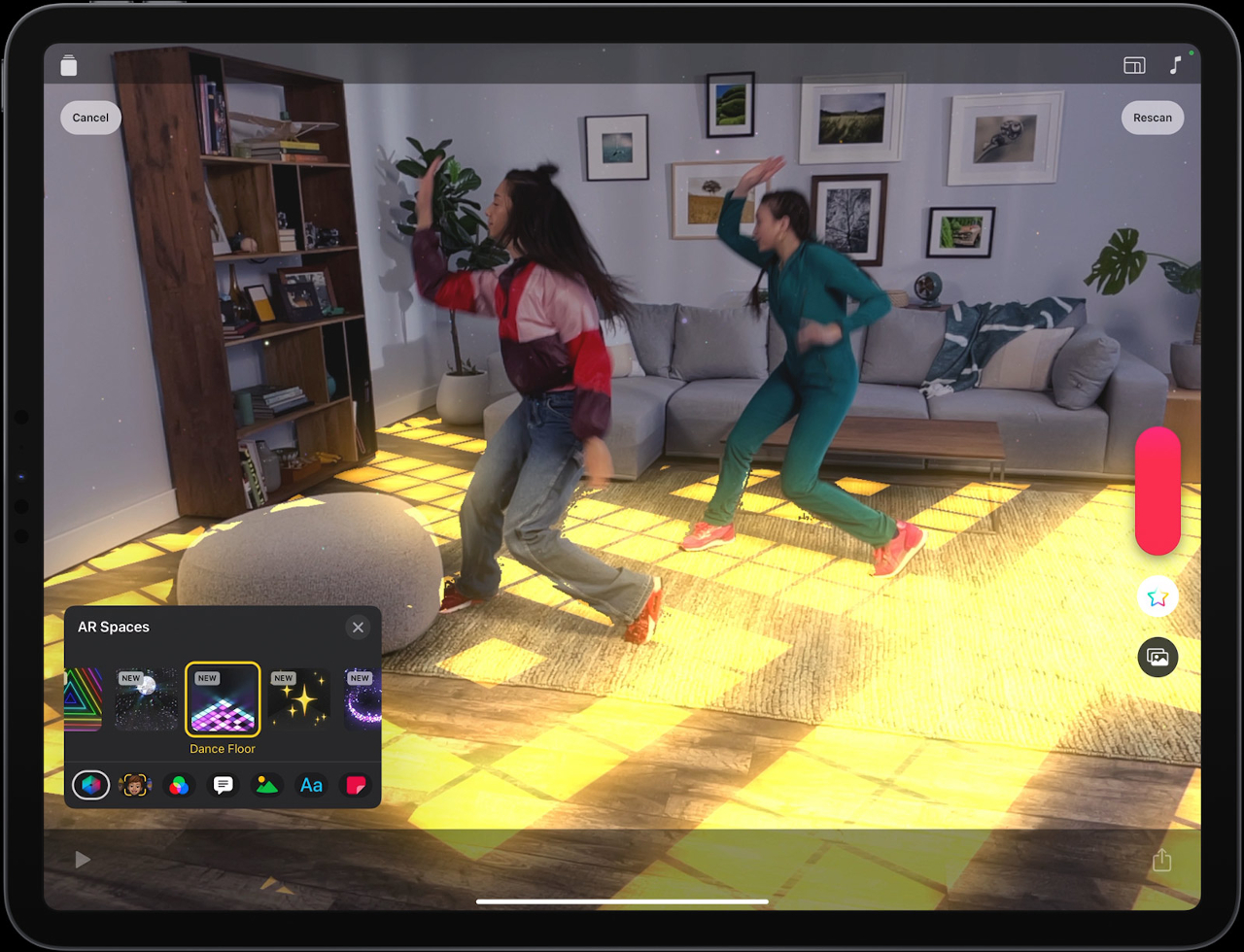 It’s a long overdue feature, but whether it will be a battery saver or a battery drainer remains to be seen. Accessory makers, especially for cases and docks, as well as app developers, could try to take advantage of this new capability by allowing the iPhone to function as a smart display when it’s on. is connected or showing only part of the screen through a cutout of a folio case.

The next version of iOS for iPads will allow Apple’s tablets to become a complete computer replacement. iPadOS 16 may include more powerful multitasking features, including one that will allow owners to run apps in floating windows that they can resize and move around, similar to desktop platforms like macOS and Windows. There seems to be a bit of controversy regarding this feature and its impact on the iPad as well as the relationship between macOS and iPadOS, but it’s generally welcomed by iPad Pro owners who use the tablet as a bread-and-butter device. butter. 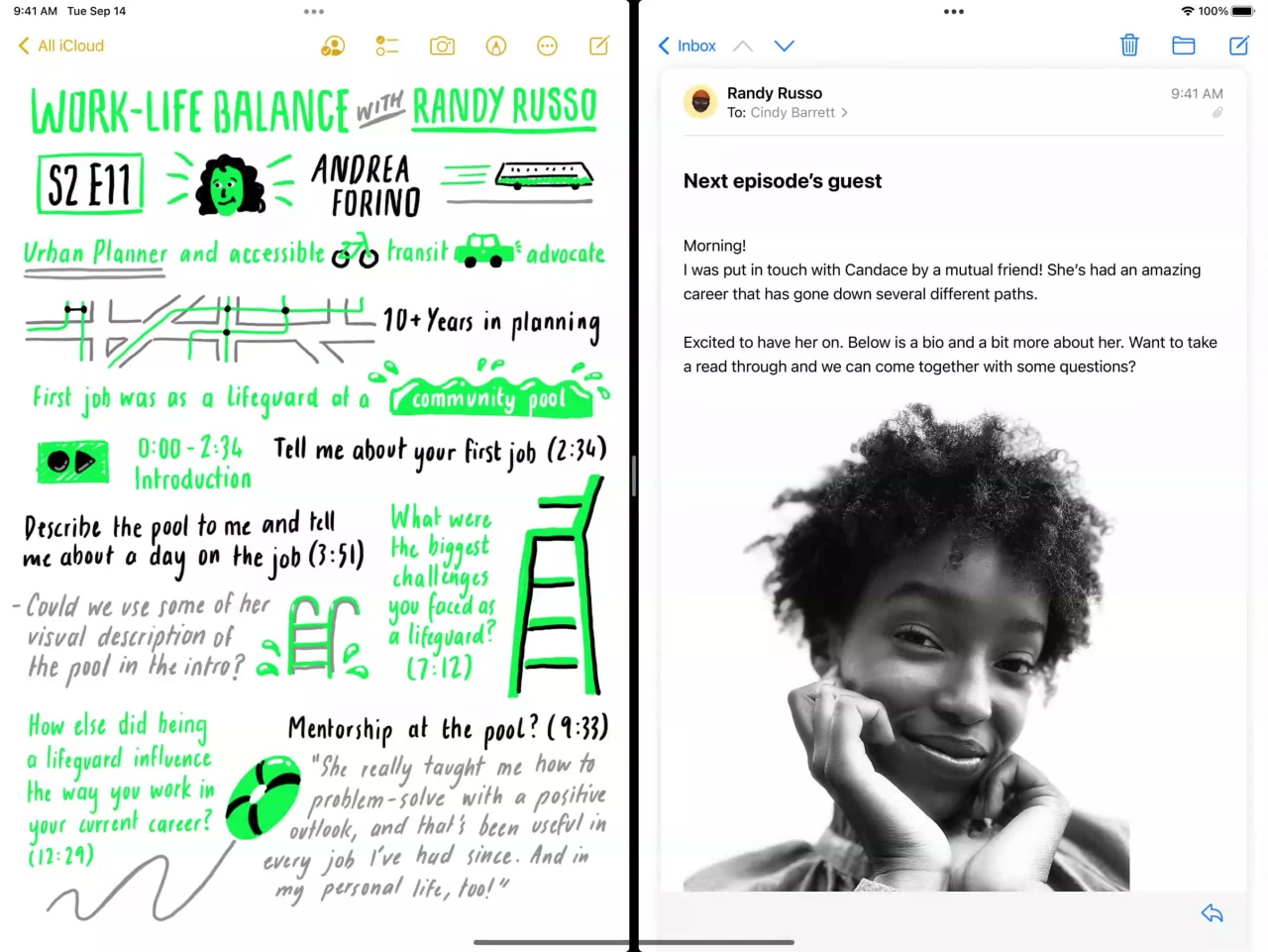 The iPad Pro has long been a favorite among designers of all trades as a mobile workstation that can almost replace their laptops. These upcoming multitasking enhancements could be a game-changer for them, allowing them more control and freedom in their workflows. That said, it will most likely require developers to embrace these new features as well, and the user experience of these products may soon change drastically. 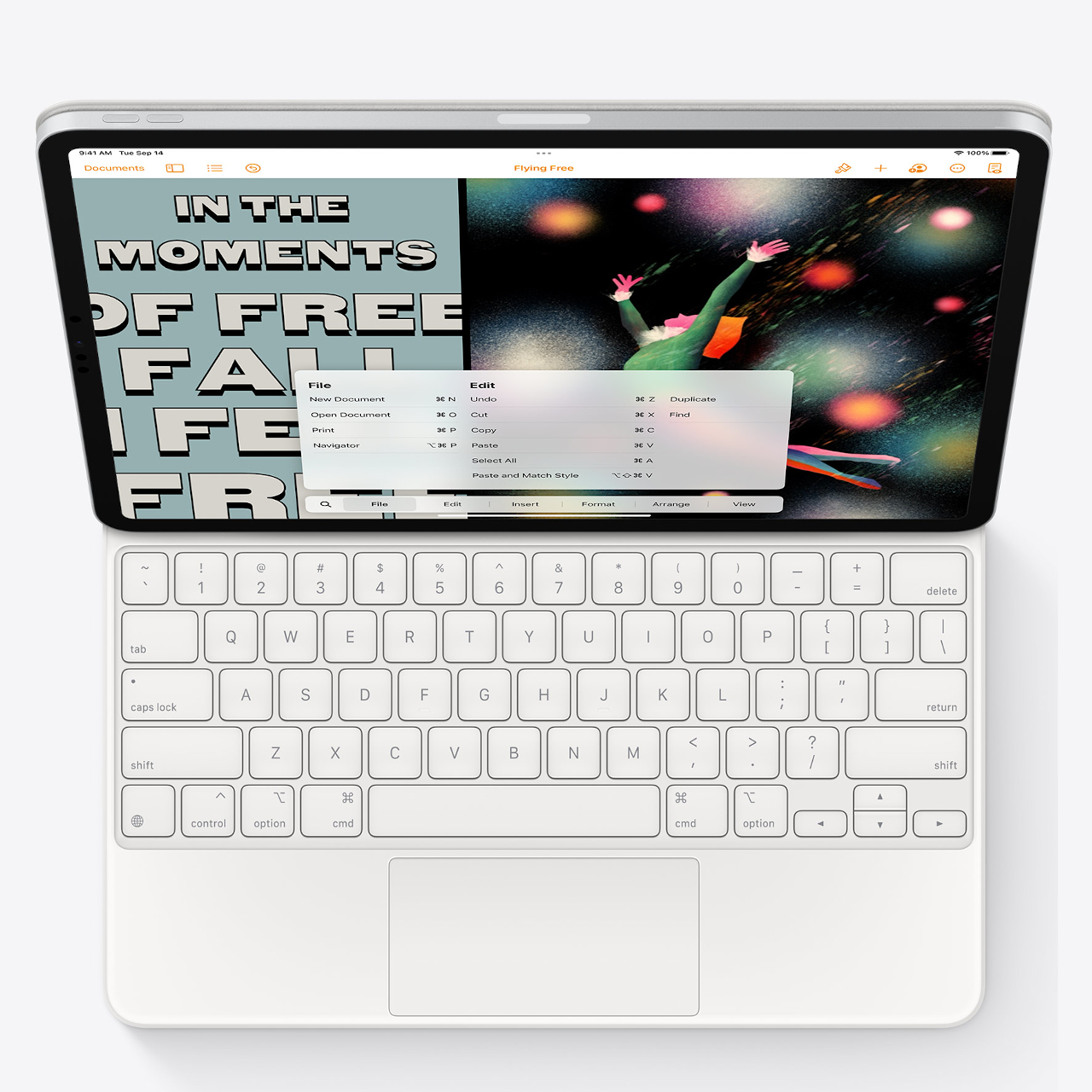 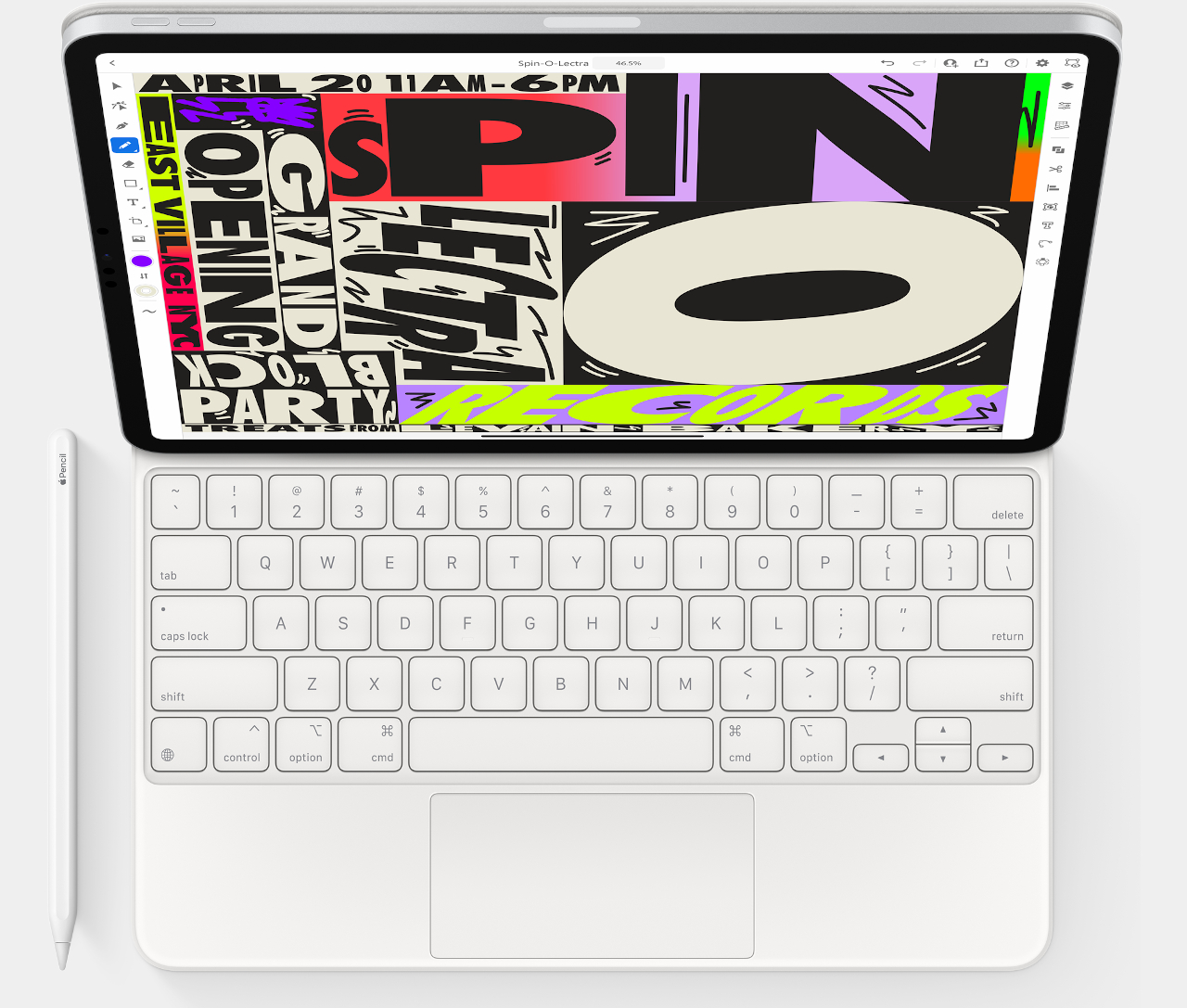 Here are the top 5 products revealed at CES 2022

From the latest concept cars to quirky gadgets and vibrant displays, CES never seems to disappoint when it comes to companies showing off what they’ve been working on, and this year was no exception despite being a little quieter than usual. While several innovations are unveiled at CES each year, with a bunch of them […]

Several franchises and developers have bundled bundles on Steam where potential customers can save money if they want to buy in bulk. Developer Nihon Falcom has one of these packages with publisher NISA, and it contains literally every piece of content they have published on the platform. Of course, this only includes localized titles, but […]