fans of Cobra Kai are in luck, not only is a new season airing on Netflix this month, but Cobra Kai 2: Rising Dojos, a new action-packed video game, is coming to consoles and PC this fall. A new trailer narrated by Chozen actor Yuji Okumoto (seen above) has just been released and gives players a taste of what to expect. Cobra Kai 2: Rising Dojos includes 28 playable characters, the ability to choose your dojo, and multiple game modes. You can find out more below:

MINNEAPOLIS – September 7, 2022 – Cobra Kai 2: Rising Dojos, the new action video game based on the fan-favorite comedy series, is coming this fall to PlayStation®5, PlayStation®4, Xbox Series X|S, Xbox One, Nintendo Switch and PC via Steam. Discover for the first time Cobra Kai 2: Rising Dojos right now with its new gameplay trailer and pre-order it today at major retailers for $49.99.

The Nemesis edition of Cobra Kai 2: Rising Dojos is also available for pre-order for $59.99 exclusively through the PlayStation Store, Microsoft Store, Nintendo eShop, and Steam. The Nemesis Edition lets you play as one of five enemy bosses in the All Valley Tournament mode! Hit the mat with Hammer, Bo, Gabriel, Skeleton Lord and even Terry Silver! It also adds a bonus jukebox feature so you can listen to your favorite tracks from the game’s original score by Cobra Kai composers Zach Robinson and Leo Birenberg. 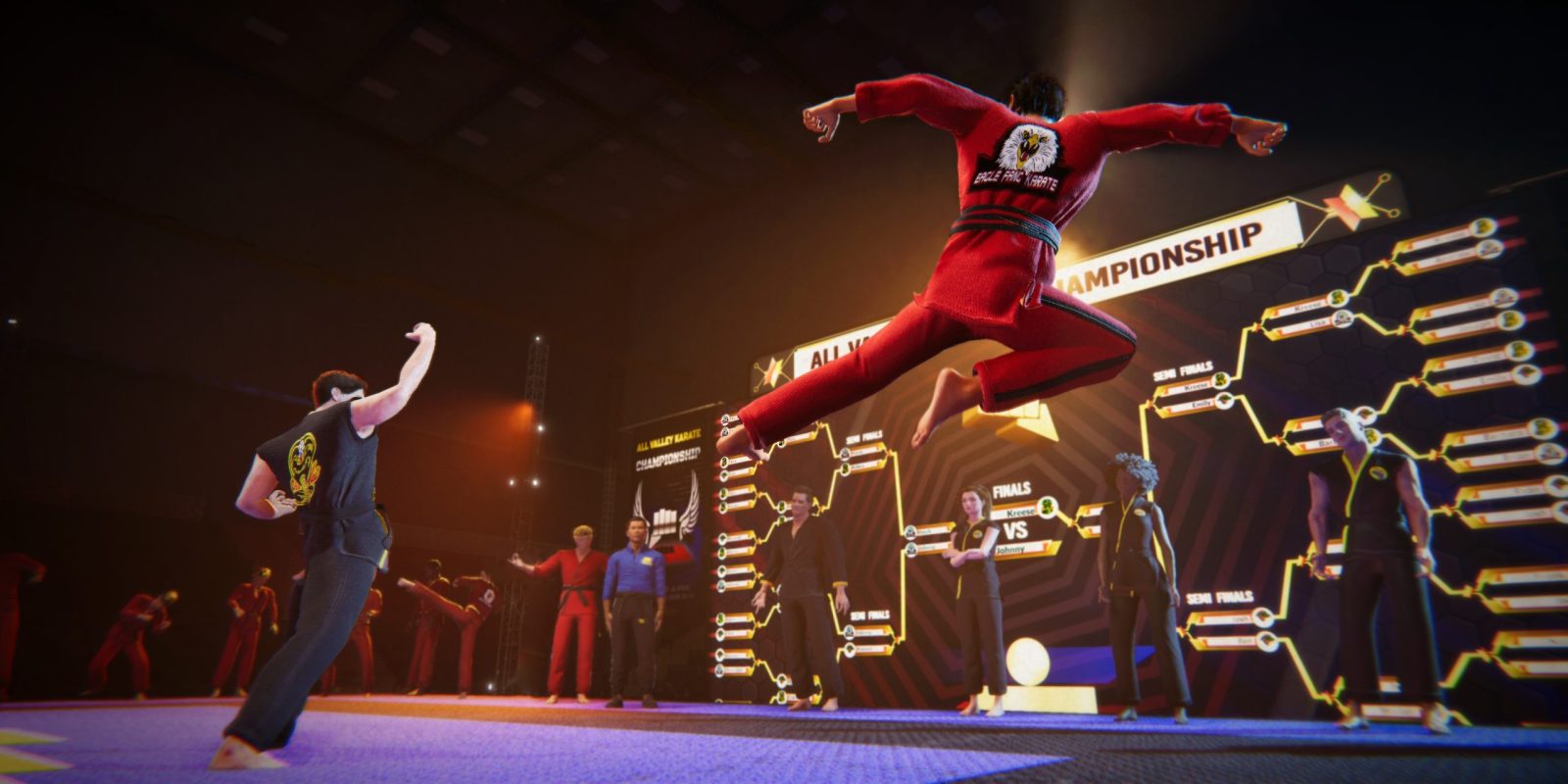 Cobra Kai 2: Rising Dojos continues the intense rivalry at the heart of the Cobra Kai saga. Choose your dojo – Eagle Fang, Cobra Kai or Miyagi-Do – and assemble a team of hard-hitting fighters from the series to battle anyone who stands in your way to victory. Master powerful fighting styles in a variety of game modes to secure your legacy as a great All Valley Karate Champion!

*28 playable characters: Play as your favorite characters from the series’ extensive roster and use their special skills and abilities on your way to victory!
*Choose your Dojo: Choose from the Eagle Fang, Cobra Kai, or Miyagi-Do dojos. Recruit and train new students to fight and dominate your rivals.
*Several game modes: Fight your way to the All Valley Tournament in an exciting new story in Story Mode, or play Cobra Classics and relive epic moments from the show and more.
* Crush your enemies: Battle through Valley Fest, High School, LA Beach, Coyote Creek, and other locations inspired by the series.
*Develop the power of your team: Collect chi and coins to improve your skills and seal your fate as the grand champion of the All Valley Tournament.
* Participate in the All Valley tournament: Jump into the All Valley Tournament mode and play online or locally offline against top competitors to win the All Valley Championship. 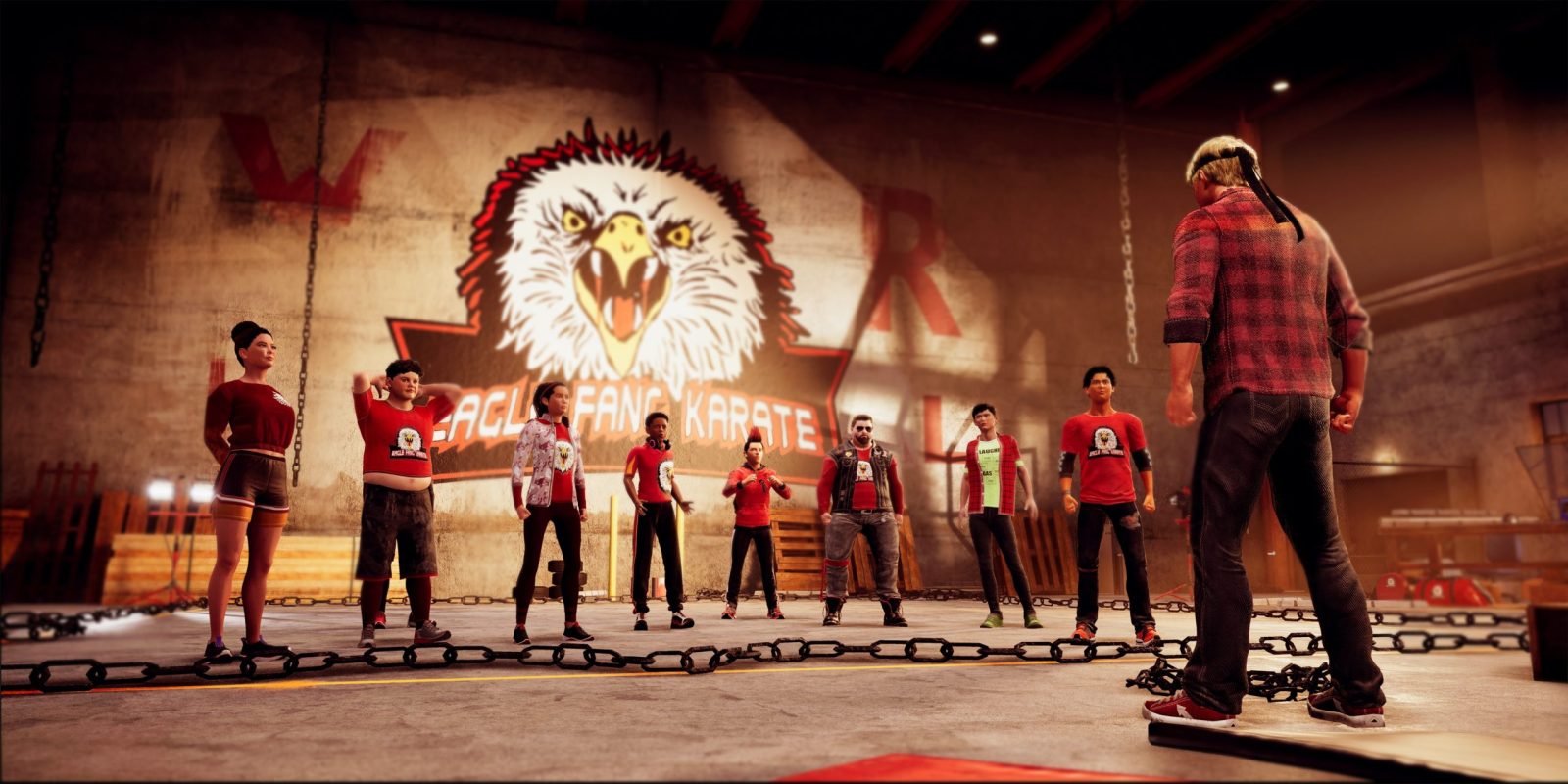 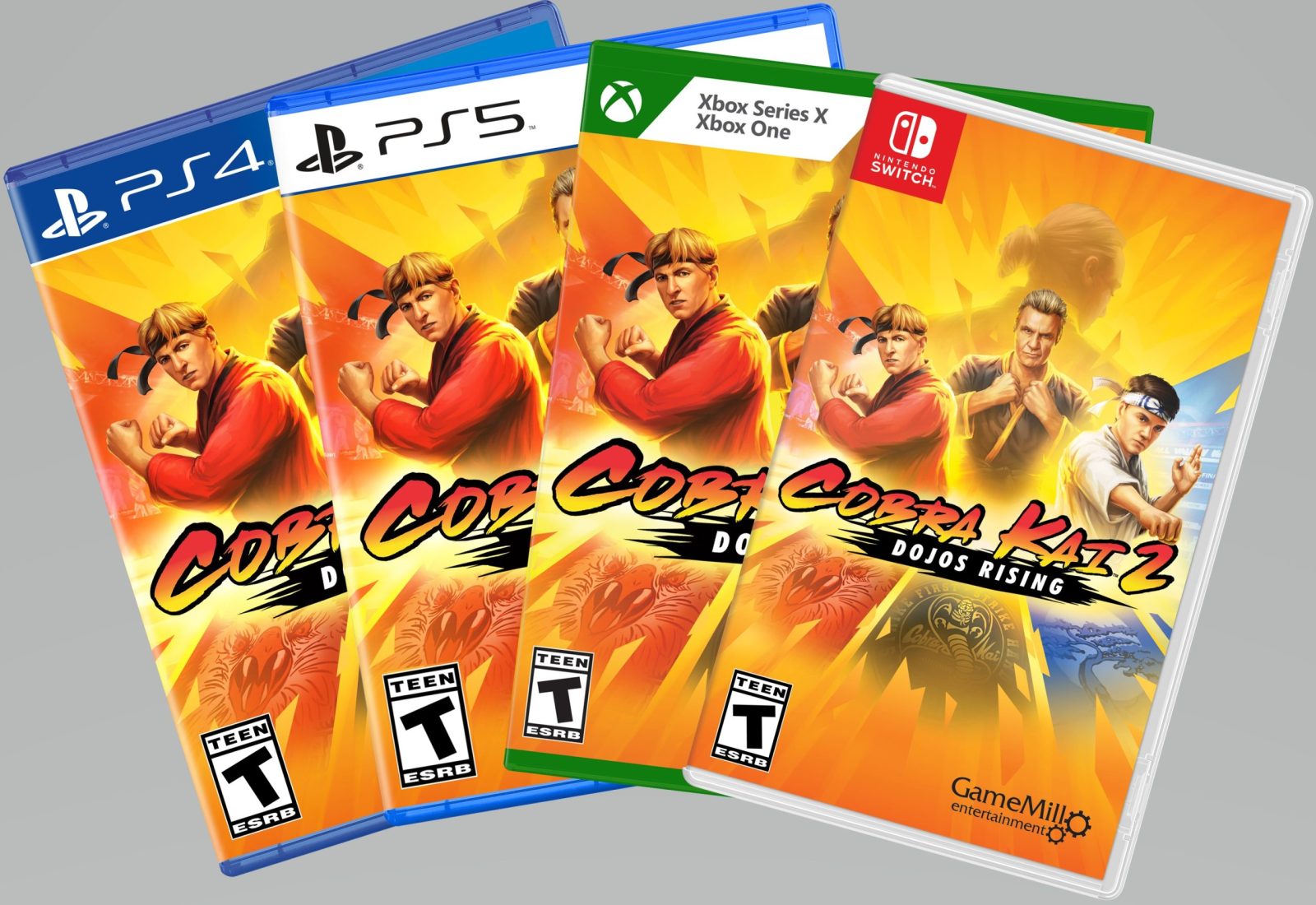 Season 5 of Cobra Kaiwhich is produced by Overbrook Entertainment in association with Sony Pictures Television, premieres Friday, September 9 on Netflix.

Stay tuned to Gaming Trend for all your gaming, tech, and entertainment news!

See below for our list of partners and affiliates:

When an unopened copy of 1985’s Super Mario Bros. sold for $ 2 million in a recent auction, it garnered unprecedented attention in the video game market. And as you might expect, these rare games for the Nintendo entertainment system attract super rich fans and collectors, all looking to add to their collections of extremely […]

Starfield PS5: will the Bethesda game arrive on Sony consoles?

Should we expect a Starfield PS5 release? With Microsoft’s acquisition of Bethesda, ambitious open-world RPG fans are worried about whether or not we’ll see the highly anticipated game on Sony consoles. Needless to say, Starfield’s release is highly anticipated. Building on the successes of The Elder Scrolls and Fallout 4, we’re all extremely excited to […]

More heroes 3which was previously a Nintendo Switch exclusive, is coming to PS4, PS5, Xbox One, Xbox Series X/S, and PC (via Steam and Microsoft Windows Store) on October 11, 2022. This announcement is accompanied by a new trailer, showcasing the game’s improved frame rates and HD visuals for its new platforms. You can pre-order […]